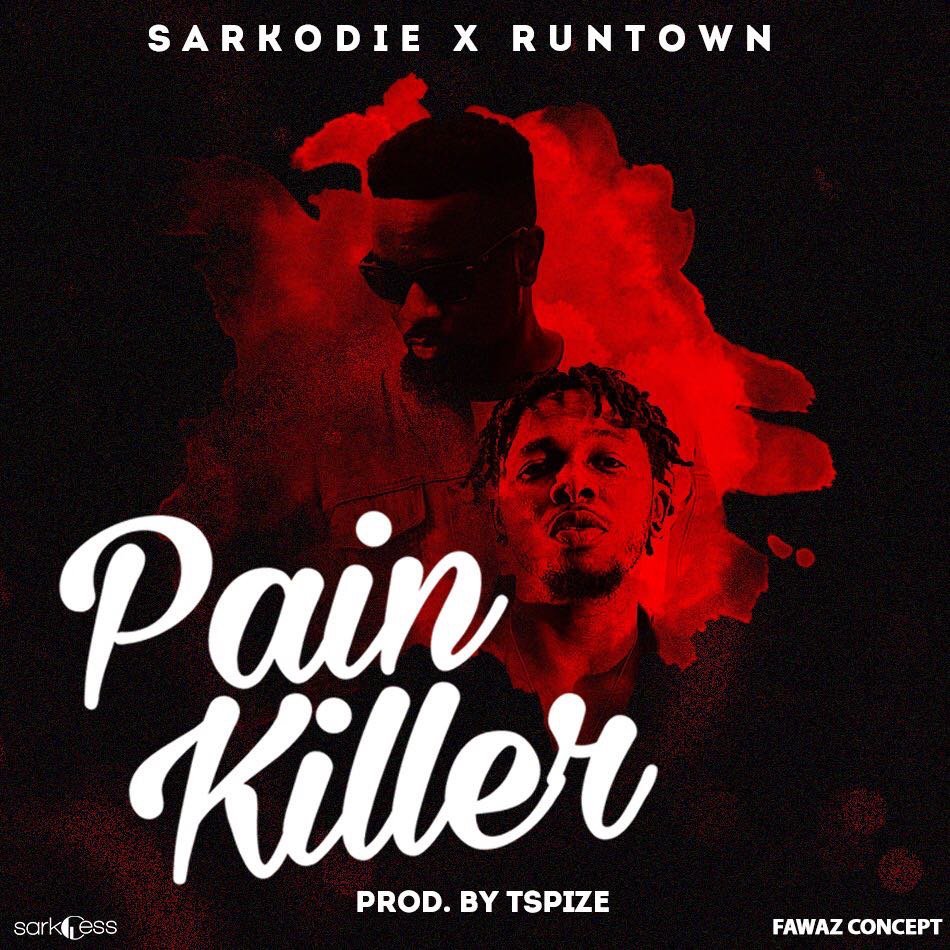 Rapper Sarkodie’s next musical release is a collaboration with Nigerian Singer RunTown, popular for his hit single Mad Over You.

The song titled Pain Killer is set for release on February 3, 2017 and produced by TSpize. We are told the video of the song has already been shot.

There is no word on whether the song will appear on Sarkodie’s upcoming album The Highest.

In an interview late last year, he shared a few details about the album.

“What I did not do is plan to do an album cos then you don’t know how to attack it. I’ve just been recording the songs but when I put them together, it makes a perfect album. It has all the stories of life, be it love, hardcore, the typical Sarkodie, witty kind of lyrics, funny songs.” 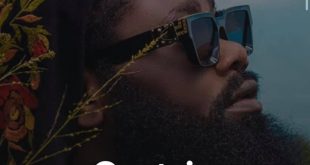 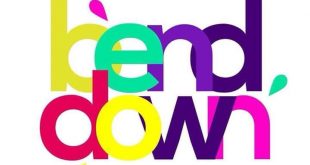 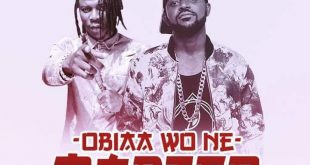 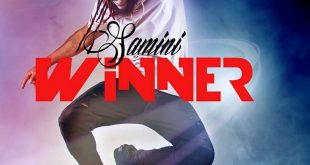 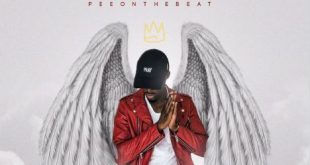 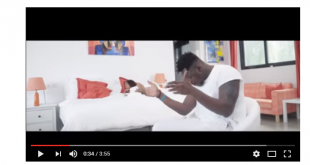